India vs Bangladesh ODI series: Stuart Binny is the find of the tour 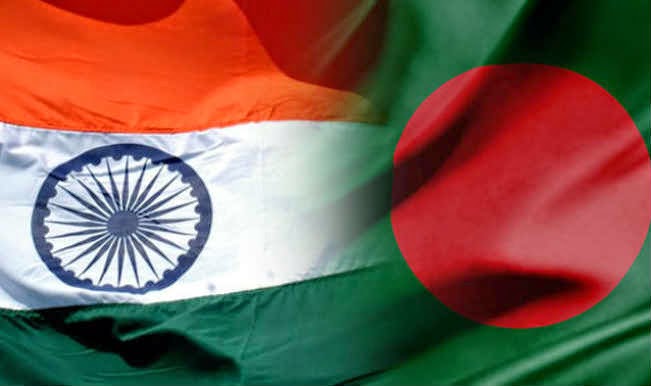 Before the start of three match ODI series it was expected that India despite sending a second string team will win and Bangladesh if nothing  will at least put up a fight, but latter part of the expectations proved to be plain imagination as India comprehensively won series 2-0 with final ODI ending in no-result courtesy rain. Below we summarize India’s tour of Bangladesh in few positives and negatives.

Stuart Binny may have bowled just 4.4 overs in the series, but those deliveries were enough for him to prove his ability. Binny handed India an unbelievable win in 2nd ODI and helped his team defend a mere total of 105. He also broke the decades old record of best bowling figures in ODIs for India previously held by former captain Anil Kumble. With England tour coming up Binny’s performance has given Indian think tank a breather and he can prove quite handy in English conditions as well. In last ODI Binny batted for a brief period but looked good on a wicket were runs were hard to come by, this tour will certainly help him grow as an international player.

Other positives from the tour could be Mohit Sharma he was the only bowler apart from Binny to pick wickets in the 2nd ODI, even though he struggled a bit in 1st ODI but he was altogether a different bower in last ODI. He might find a place in squad for India’s limited overs fixture in England.

Cheteshwar Pujara is a vital component of India batting structure in Tests, but in three matches he scored aggregate of 38 runs with an average of 12.66. With ball moving in both directions Pujara did not looked at ease in each of his outings. This series was a good opportunity for him to stay in hunt for the ODI prospect with some good performances, but the conditions were such that he stumbled to put up any noticeable innings. What’s worse is better bowling opponent is waiting for him and his work is cut out for the England tour.

Ajinkya Rahane has been in and out of the ODI team, but lately has found his place in the test team with a solid outing in New Zealand earlier this year. He played a match winning innings of 64 runs in the 1st ODI but after that failed miserably in last two ODIs. He holds an important middle-order position in Tests and with conditions in last two ODIs alike to England, stay at the wicket would surely have helped him prepare better for the tour.

Apart from Ajinkya Rahane and Robin Uthappa no other batsmen scored a fifty on this tour and even these two struggled in last two ODIs. Suresh Raina did a reasonable job on his comeback and led team well but being senior a lot was expected from him with the bat. Raina should have batted higher in the order, given that he is one of the first choice middle-order batsmen in the country.

Overall, Team India did well to go home back as a winning bunch and undefeated.
Posted by Ankita Kapoor at Saturday, June 21, 2014