Williamson miffed over action being reported 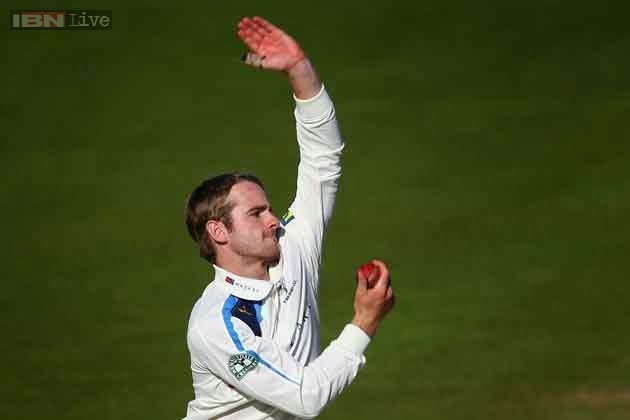 Bridgetown (Barbados), June 24 : Part-time off-spinner Kane Williamson is said to be “miffed” at having his action reported to the International Cricket Council (ICC). The New Zealander was reported by umpires for having a suspected illegal action, following the second Test against West Indies in Port-of-Spain, Trinidad, which the hosts won by ten wickets, CMC reported Tuesday.

“He [Williamson] realises he’s not the only player in the world who has a suspected illegal bowling action, so he’s a little bit miffed because he’s been doing the same thing for a couple of years,” said Blacks Caps head coach Mike Hesson. ”If that’s the case and they want to clamp down, then all players and coaches want is a level of consistency.”

Umpires raised concern over a number of deliveries by Williamson following the Trinidad Test, and he will now have his action tested within 21 days, as per ICC stipulations. However, he will be allowed to continue bowling until the results of the tests are known. Williamson sent down 14 overs during the second Test, taking a single wicket. 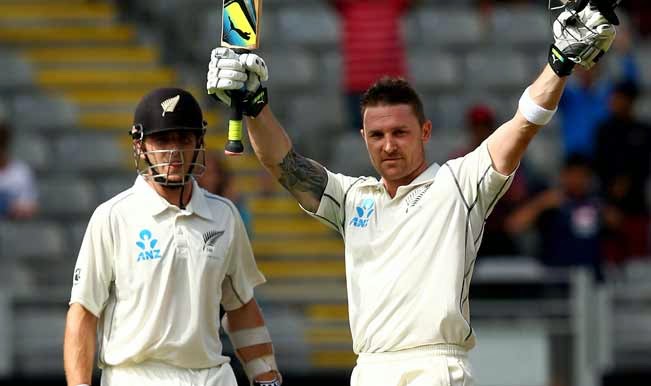